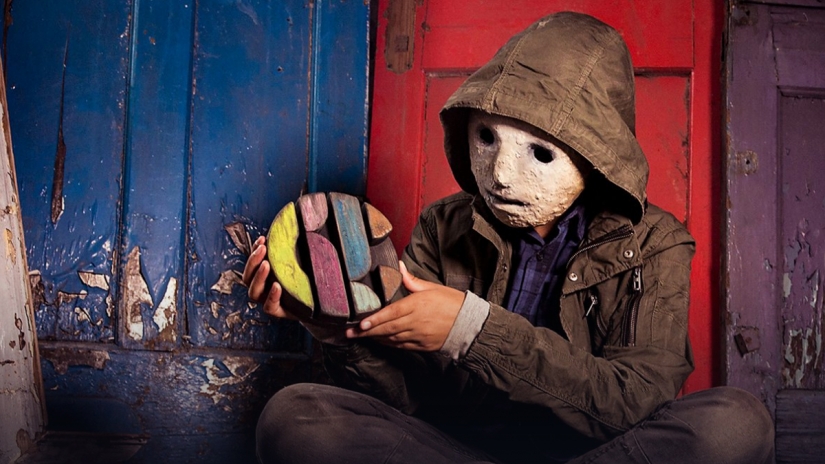 CBBC has an absolute treat in store – starting tomorrow (Halloween!), Creeped Out is a thirteen-episode anthology of original eerie stories. Prepare to meet sinister puppets, ‘harmless’ old ladies, technology that takes a hold on your life, mysterious basement portals, and more.

Ology superstar Anya recently finished recording for the series and has penned below how the experience was for her!

“Hi, my name is Anya, I am 12 years old and have had THE most amazing time filming a new CBBC drama called ‘Creeped Out.’ 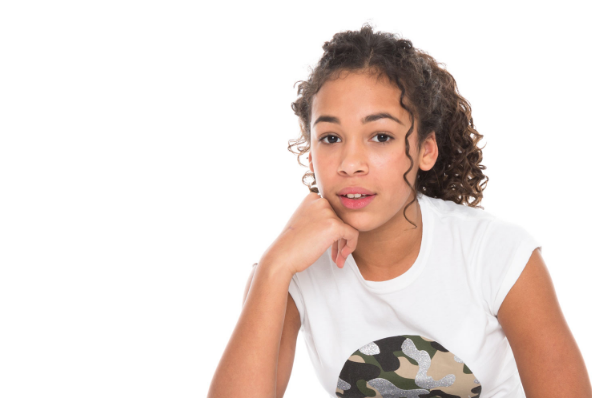 After three auditions, reading for several different roles, I finally, and super excitedly, got the role of Naini Ramona, the part I REALLY wanted! I couldn’t believe it! Eeeek!

On the day of the read-through I got to meet the other cast members – I’d been dying to see who was going to be playing the other parts! I also got to meet the director, producer, executive producer, the writers, casting director again (I’d met them in my auditions too) and a whole lot of other people as well, it was exciting stuff!

My mum dropped me off at the unit base where I met my chaperone (no parents were allowed on set, which was fine because my chaperone was lovely to me) after having my hair and make-up done, my costume was sorted then we were transported to the set.

The day’s filming was awesome! I learned so much being on set. It was my first time but strangely it felt completely natural like I had always done it, everyone made me feel so welcome and comfortable. It was the best day EVER!
I did another few days filming, and on the last day, I didn’t want it to end. I have made some great friends, met so many new people, learned so much and absolutely loved every single minute of it!

I feel very grateful to have been a part of Creeped Out and feel really proud of it all, I am a lucky (and super happy) girl!

The first episode of Creeped Out, Slapstick, airs on CBBC at 7pm on Tuesday the 31st of October, 2017.