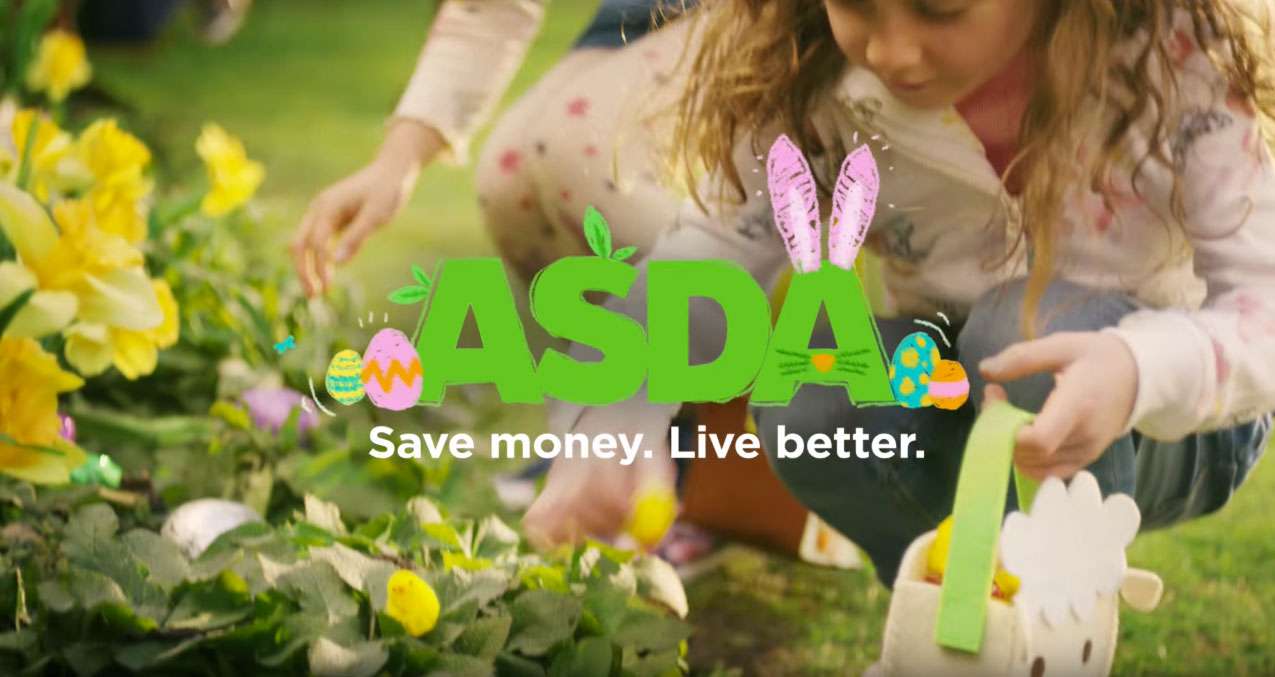 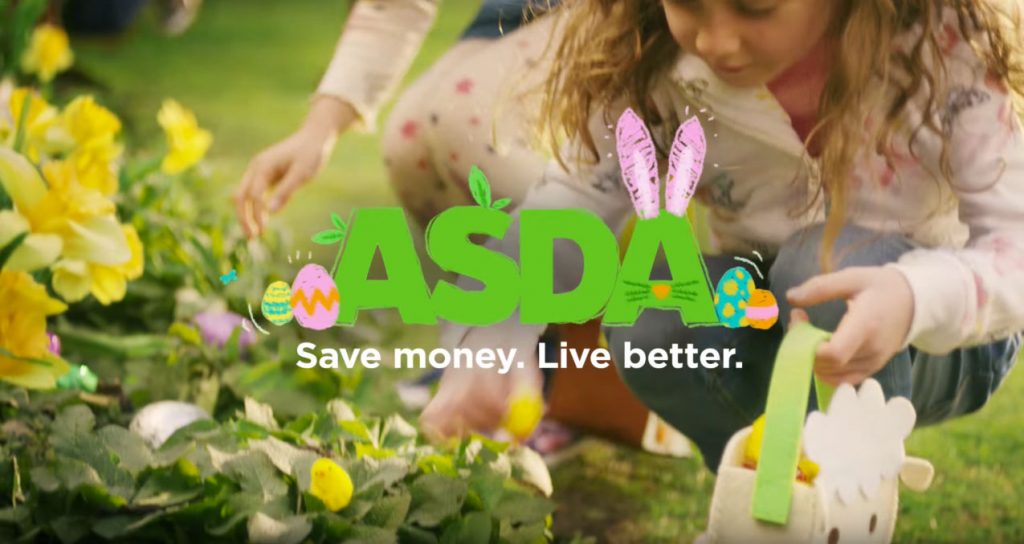 Late one afternoon we had the call, asking for Neive to attend a casting for ASDA. Neive was so excited she loves doing voiceovers and any kind of acting really!!

On the day of the recording Neive drove with dad, Neive prefers the train, especially if dad is driving!! The train is so much more fun (so is mum! haha).

Finally we arrived where Neive was taken into a small colourful booth with the microphone and chair, just for Neive! 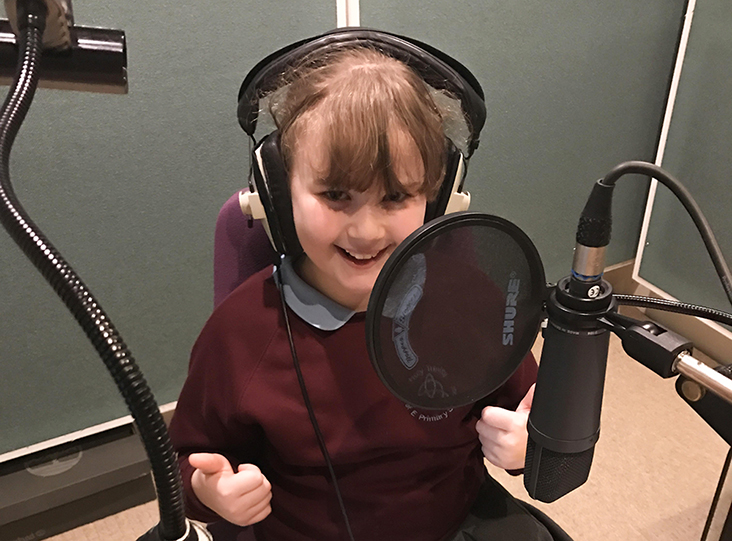 Neive noticed a big bowl of sweets but was told she had to wait until the end! So Neive read her lines and waited while all the people chatted about the advert – she read the lines this way, that way and every other way you can imagine!!

Finally we finished and Neive got to dip into the sweety jar!! Oh no…the journey home! Neive felt excited waiting for the advert to come onto the TV. When she saw the commercial for the first time she said she felt famous!! Neive was over the moon to go to school and tell her friends SHE was on the TV!!

I was very excited and lucky to have two voiceovers in London on the same day!

The first one was for Disney, the waiting area was very cool – it had sweets and games! Mummy and I had a quick game of ‘Guess Who’. Once in the recording studio they were really friendly and brought in a whole table of healthy snacks for us.

They showed us the commercial which is all about adventure, fun and strong girls having fun! I really liked it. I had to read through the whole script and say it in different ways, then I had to do a shorter version. They are going to mix it up with other girls voices for the final advert.

A quick trip to Hamley’s to check out the Build-A-Bear Workshop and Beanie Boos then we went to the Asda recording studio in Soho. 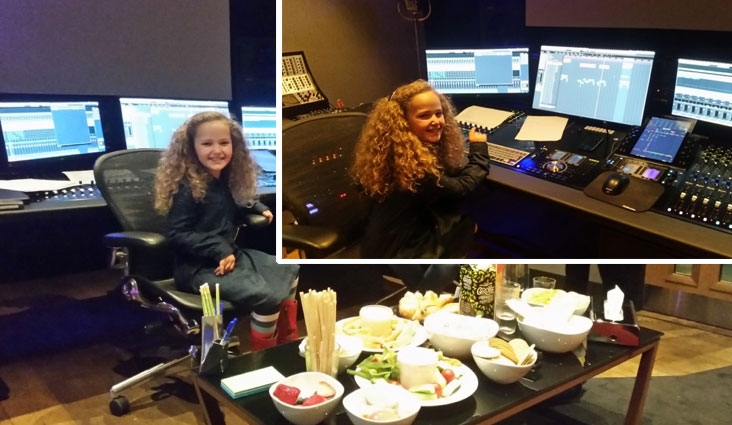 It was a really cool entrance area – free fruit and pencils at this one! The recording studio was big inside and there were six people that made us welcome. I had to go into booth on my own and they all talked to me through the microphones. The commercial is only short but I had to say the same lines lots of times in different ways. I didn’t realise how much went into an commercial.

It was a great day and I can’t wait to hear myself when they are on TV!