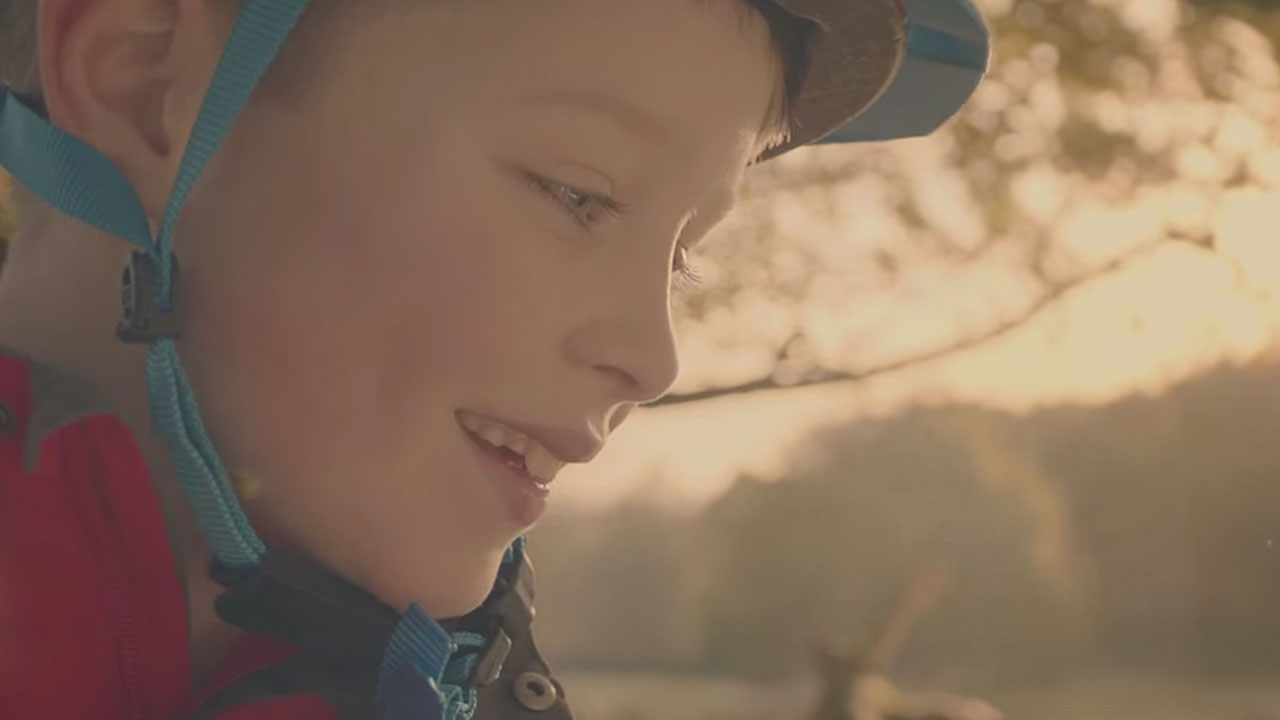 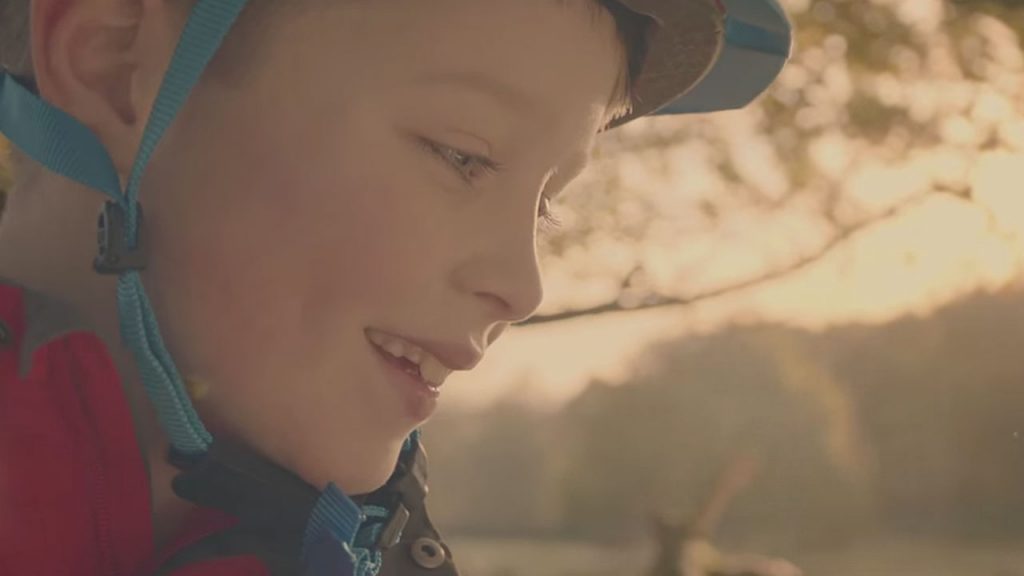 I was lucky enough to be chosen to participate in a commercial for Raleigh bikes. I was so excited because I have seen these bikes before and I knew I was going to get to ride one. 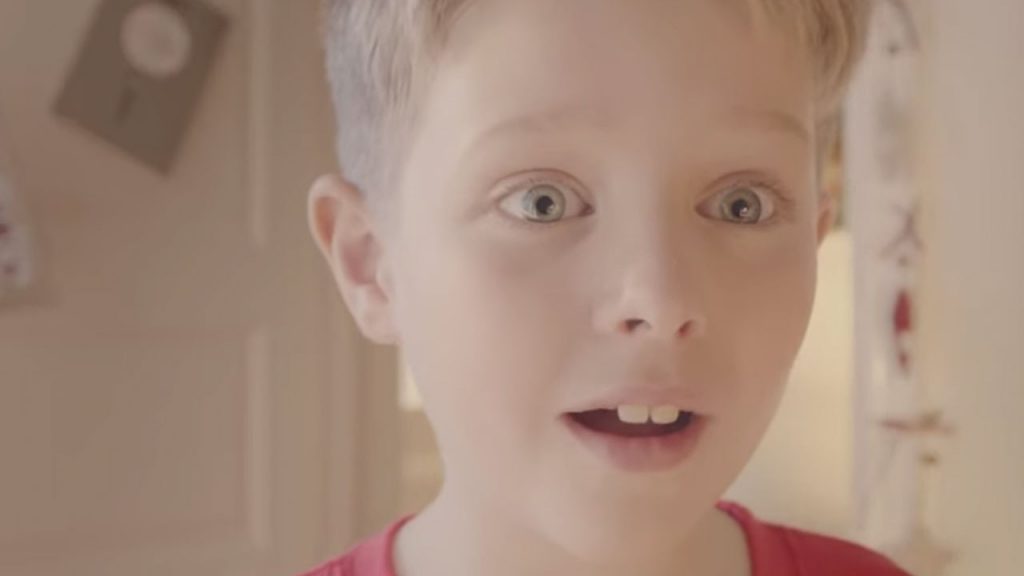 On the morning of the shoot we had to get up super early! When we arrived at the shoot location the whole place was decorated like Christmas. There was a tree with presents and it gave me excited butterflies in my tummy. I had to pretend it was Christmas morning and come bursting into the room to see all the presents under the tree. The director asked me to be excited…but that was easy because I was anyway! Not only did I get to shoot the commercial, I was going to ride a Raleigh bike and to top it off it was Christmas Day – oh and there was a supply of chocolates! How could I not be excited?!?! We filmed the first part of the commercial and it took nearly all day but I didn’t get bored. There wasn’t time, I was far too busy.

To film the second part of the commercial we had to stay over in a hotel because we had to be on the shoot location at 6am! We arrived on location and the make-up artist, hairdresser and costume lady sorted me out so I looked good on camera. I thought…I could get used to this!

I met all the other kids on the shoot, they were playing my friends in the commercial but we quickly became real friends. 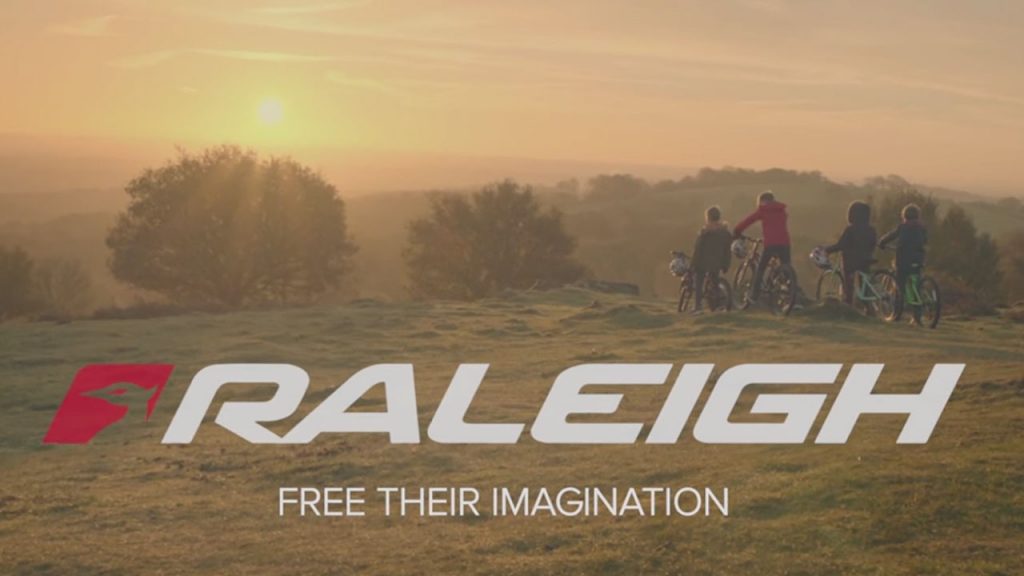 Then the time came where I could ride the bike. The director wanted us to get on our bikes and enjoy ourselves. It was so much fun. He also wanted to film us throwing leaves at each other and climbing trees. We had so much fun our cheeks hurt from laughing. It was the best day ever!

I absolutely loved being a part of it all and I loved the Raleigh bike so much that I’ve put the one I was riding on my Christmas list. If I’m really good I might get it.