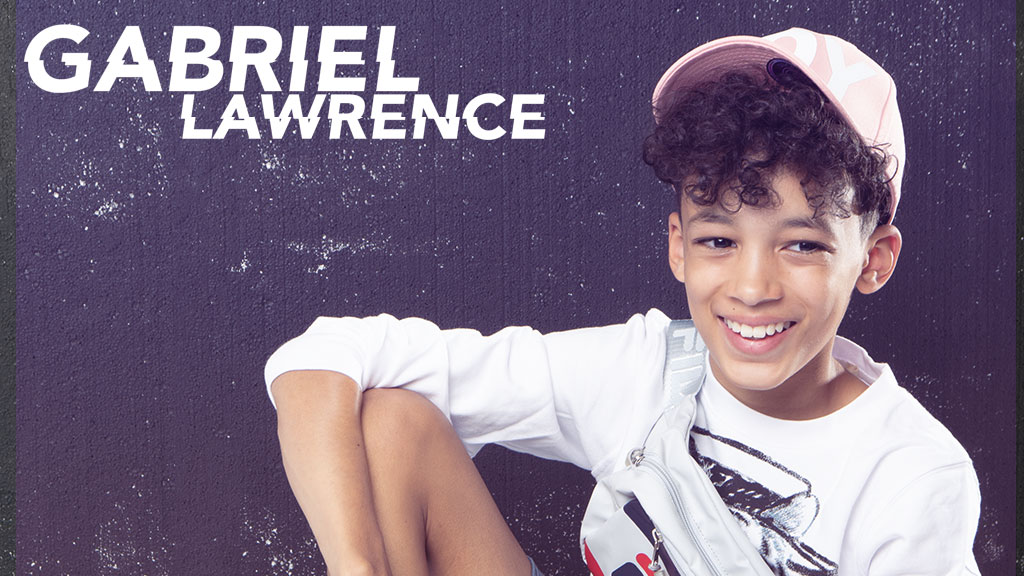 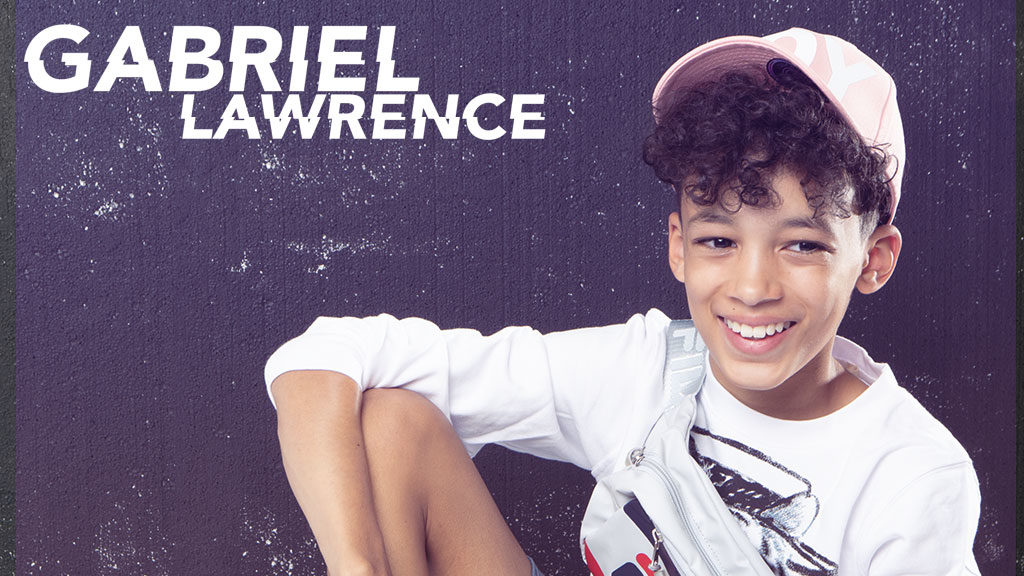 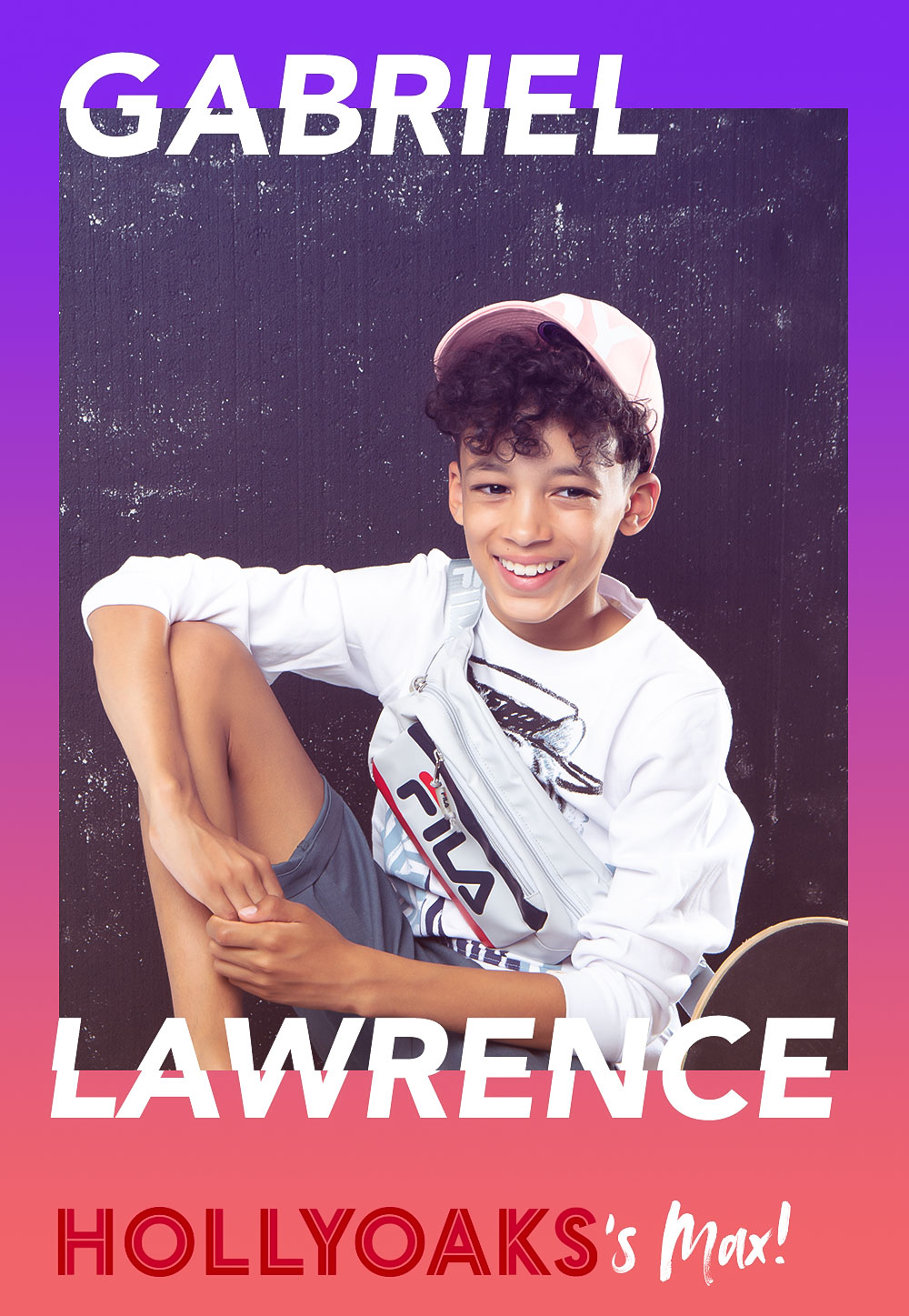 We’re sooo proud of Ology superstar Gabriel who has been confirmed for the role of ‘Max’ in Channel 4’s Hollyoaks!!! Look out for Gabriel’s debut this week and read-on below as he describes the experience so far!

‘It was the first day of the Easter holidays when my Mum and Dad told me the biggest, most exciting news ever…I had been confirmed for a regular role on Hollyoaks!!! I couldn’t believe it! I was so happy that I felt I could pop!!! And as if that wasn’t enough, my character Max was coming into the show in Majorca, so guess where me and my Mum were going! How awesome!

The next few weeks went by and slowly it started to sink in that I was going to be on TV, in an amazing soap, I just couldn’t wait to start filming so when my script arrived in the post I was so excited. It was addressed to me in a huge packet, I couldn’t wait to read it! 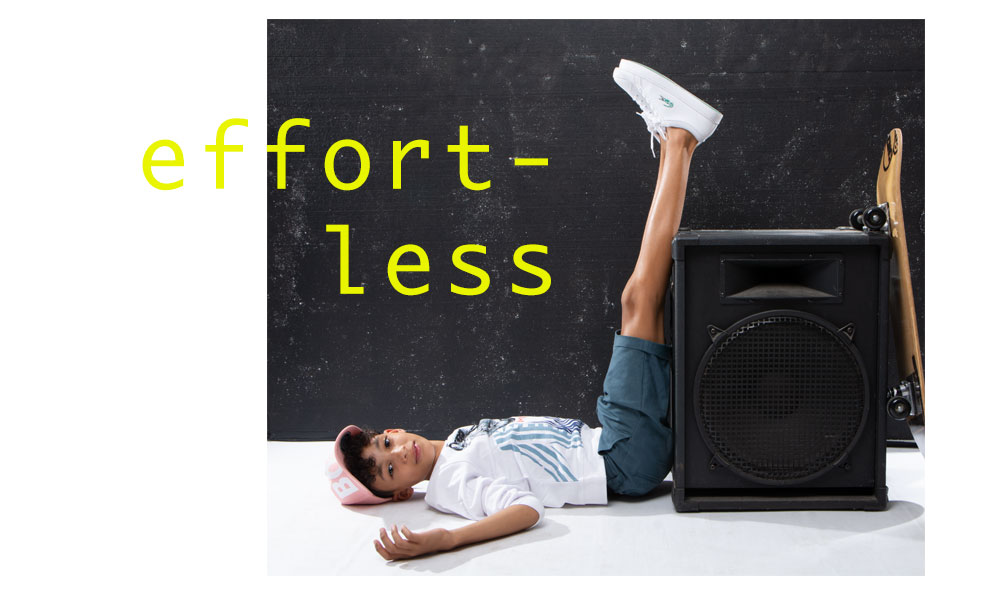 The time came for me to fly to Majorca, I was really looking forward to it but I felt a bit nervous too. Our driver met us at Palma airport and took us to meet the rest of the cast and crew, everyone was so lovely and kind. We had a nice lunch with everyone and then were taken to our hotel. I couldn’t wait to see where I was going to be sleeping!

Filming wasn’t until the next day so Mum and I had the rest of the day to chill. We went to the beach, paddled in the sea, had ice-cream, and found lots of hermit crabs on the beach. It felt like a little holiday! 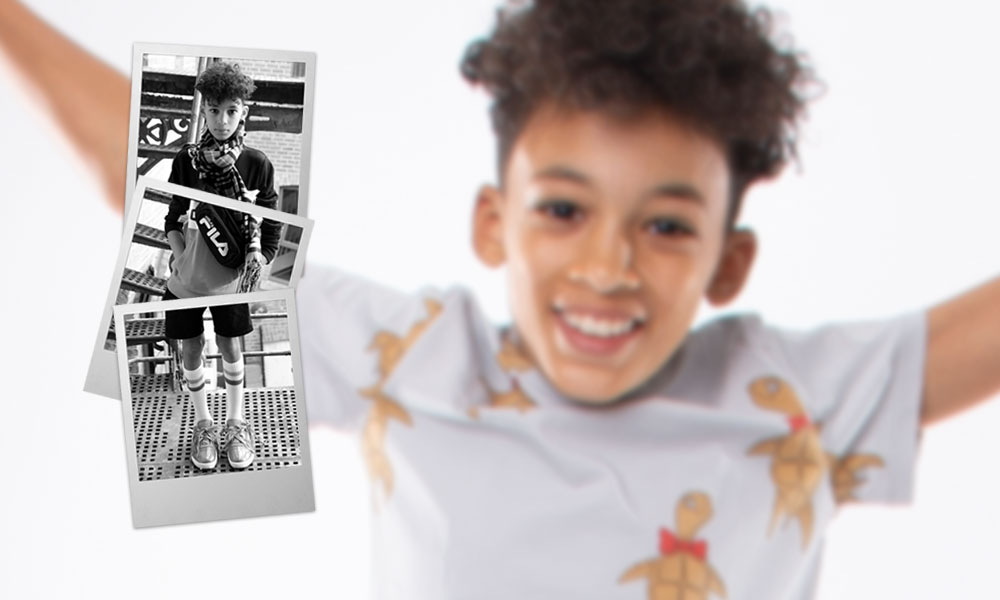 The next day it was filming day! Eeek! I felt really nervous in the morning, I had butterflies. My scene was on the beach, I had my swimming things to put on that the costume lady gave me, I got to chat a little with the other actors. I had met my on-screen Dad the week before and he is just so cool, I was so pleased he was being my Dad, he made me feel more confident and that was nice. He’s really funny. When we got to the beach in Santa Ponsa it was really strange because there were lots of people on the beach watching us, some people were asking the others for photos because they are famous! I soon forgot that we were in the middle of a real beach and just listened to what the director was saying so I knew what to do. They even asked my mum to play Max’s Nanny so she got in on the action too! Lol. When the scene was finished the director asked if I wanted to watch the scene back on a special monitor, it was so weird seeing myself! The whole afternoon was so much fun. I felt so lucky to be there. 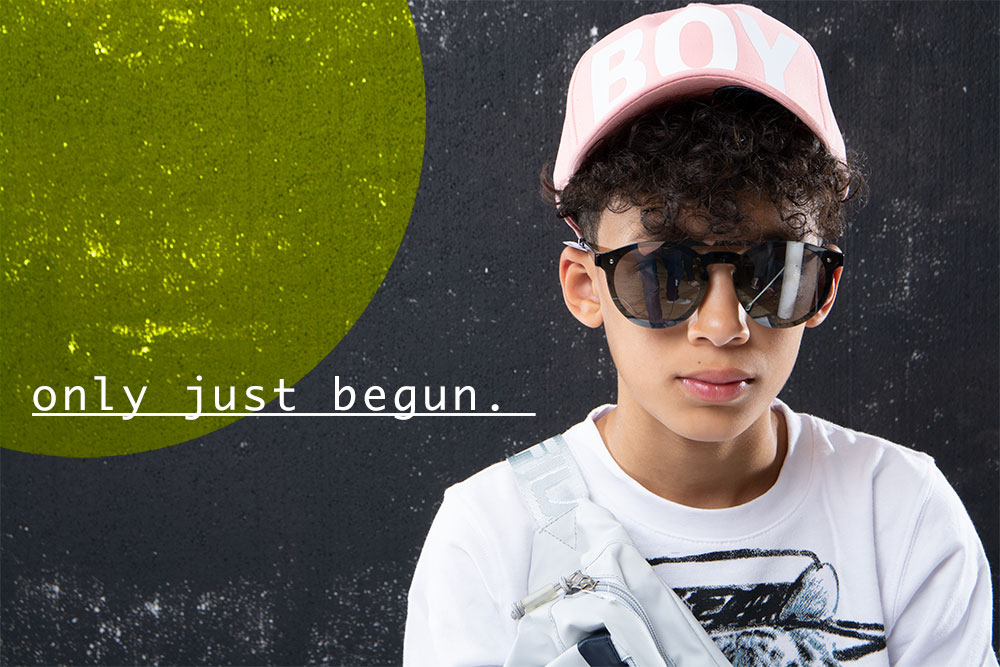 We came home the next day (after a big breakfast and a swim in the pool) and I showed my family all the photos that my mum had taken. Everyone said they were really proud of me. I was proud of me too! I still can’t quite believe it! I’m excited for the future in Hollyoaks!’ – Gabriel Lawrence