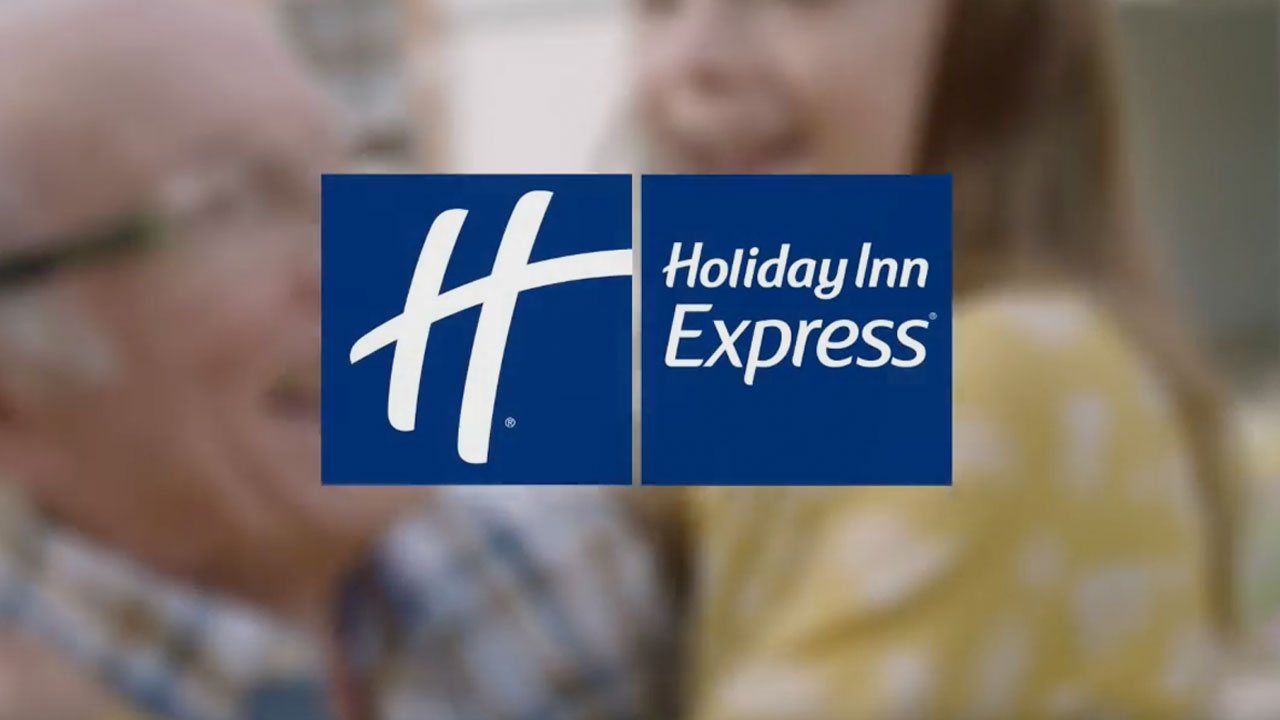 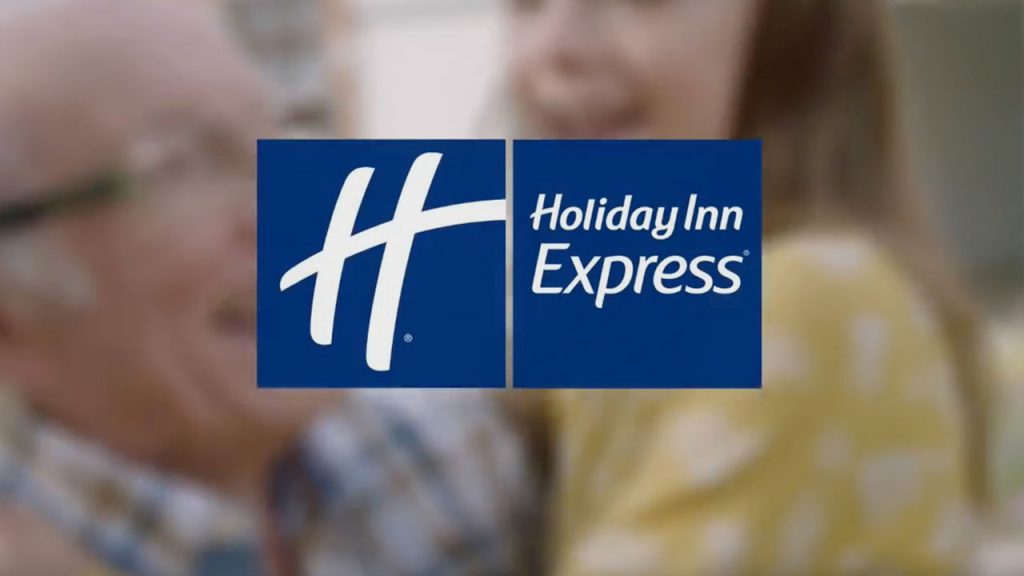 ‘The experience that was the ‘Holiday Inn Express TV Commercial”

Firstly, the phone call “Poppy has a casting for Holiday Inn Express in London!”. Poppy was super excited as this was only her third casting and the first in London. We went and then waited! Next the call to say she had been invited back for a recall and then the most incredible call to say she had got the role (at this point Poppy had very proud parents & sister).

It then began – filling in the licence documents, going back to London for wardrobe where we met Slough mum & dad and brother! Everyone made us feel very welcome and Poppy couldn’t wait to start filming.

Filming started the first week of the summer holidays – we stayed in London at a Holiday Inn Express (room was booked in Poppy’s name which made her feel special) and had to be ready for 07.00am pick up to take us to the first location which was in Orpington. 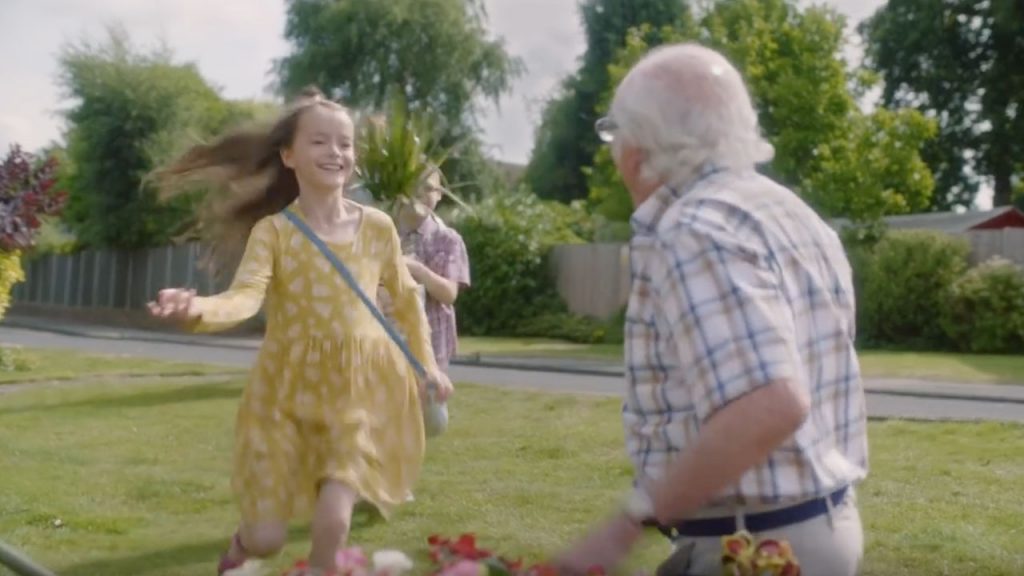 We were met by Emma who looked after us for the whole of the three day shoot. First of all we had breakfast from the catering van – the food was always amazing. Then to hair & make-up and straight to set. The commercial was filmed backwards – so the ending with Poppy hugging Slough grandad was shot first. I was allowed to watch the filming through the monitors – everyone introduced themselves from the director to the client.

The day progressed well and we headed back to the hotel as we had another early morning call. We travelled to Uxbridge – here the base location was in a country park. The weather was bad and it rained for most of the day but for Poppy it didn’t matter as they were filming the car scenes.

We were finished by lunchtime and travelled down to Portsmouth ready for the last day of filming. We stayed at the Holiday Inn Express Portsmouth North – all modernised and ready to feature in the commercial. 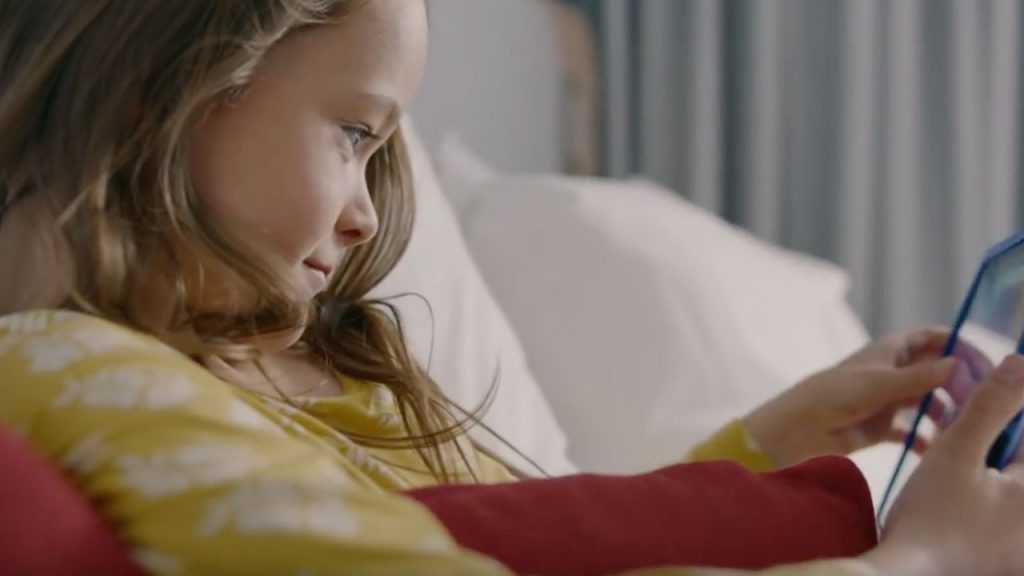 Last day of filming was in the car arriving at the hotel – this was filmed remotely with the camera attached to the car – another new experience. Then a break for lunch and the filming continued inside arriving in the hotel room and then getting ready to go to visit grandad.

The director and crew were magnificent with Poppy and these three days gave her so many new experiences – so many fun times that money can’t buy.

Thank you to Steve (the director) and crew – it’s a wrap from Poppy.

I asked Poppy ‘what was the best part ?’ she answered ‘Everything – when can I do it again ?’ Happy times in the Ology Life.